One of my favorite trails in Pico Bonito is called the El Mapache Trail. Its name, which means the raccoon trail, has more to do with a person that with a raccoon. You see, one of founding fathers of this park, Gerardo Rodriguez, passed away tragically in a car accident during a work trip to Olanchito, on the backside of Pico Bonito. Gerardo was nicknamed “El Mapache” and in his honor, it was quickly agreed that the trail should be named after him, and that it was more than appropriate that it be named after his nickname. 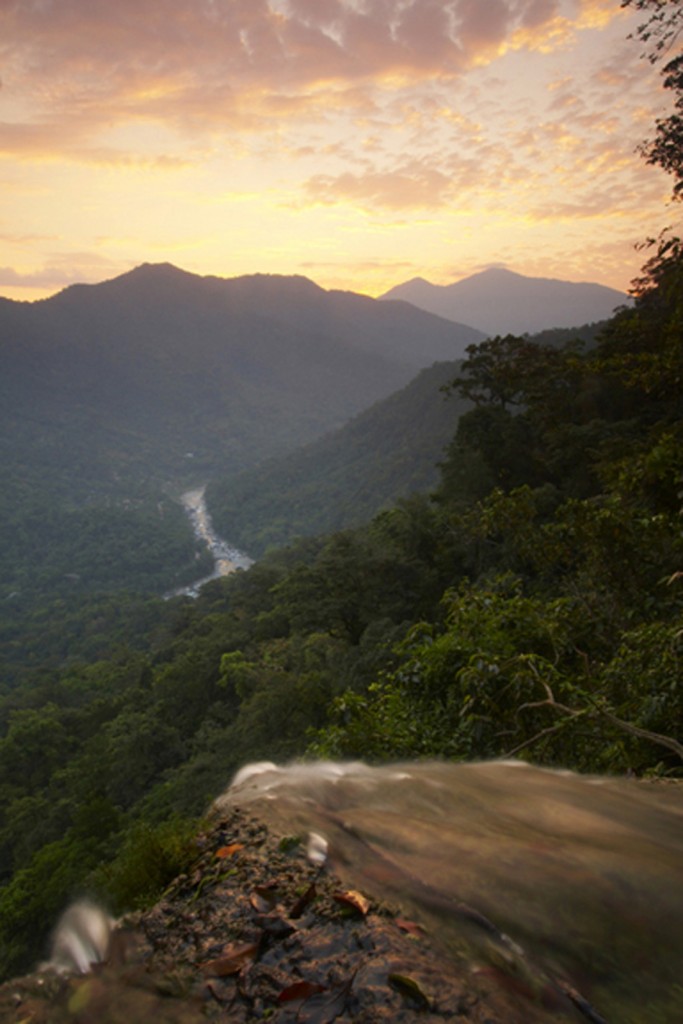 The El Mapache trail is located in the Cangrejal River area, and access is easy through the Pico Bonito National Park Visitors’s Center, located at km 8.8 of the La Ceiba to Yaruca dirt road. Once having registered and paid your entrance fee to the park, it is time to cross high over the Cangrejal River in a magnificent 400 foot long suspension bridge, much like those that you see in the Indiana Jones movies. The trail leads through a moderate to steep trail towards the magnificent “El Bejuco” waterfall, which falls over 200 feet down a cliff on its hurried way towards the Cangrejal River.  The El Mapache Trail is open daily from 8:00 a.m. till 5:00 p.m. You certainly do not want to be in the trail after that time, because in Honduras, it gets dark quite early, and in the winter months, it will be pitch black before 6:00 p.m. You can, on the other hand, pre arrange to visit the El Mapache Trail earlier in the morning. This is easy if you are staying at one of the hotels in Cangrejal River Valley area, such as La Villa de Soledad B&B, which has won several awards from tripadvisor due to the outstanding reviews from their guests.

The Cangrejal River area is one of the highlighted areas for the new Atlantida tourist destination. For more information on the area, you can visit: http://visitatlantida.com/en/destination/atlantida/the-cangrejal-river-valley/ We invite you to come and stay at La Villa de Soledad B&B and experience that different activities available for your enjoyment! 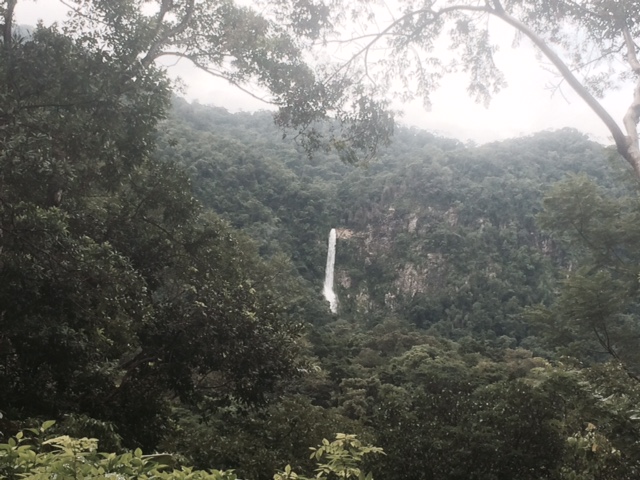