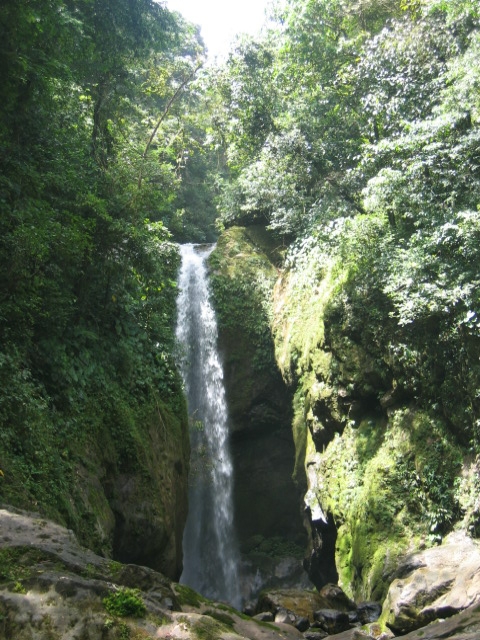 Most of the Caribbean Coast of Central America is still very inaccessible, even today, in the XXI century! The eastern tip of Honduras, known as the Moskito Coast, or “La Moskitia” in Spanish, is still inaccessible by land, and can only be reached by air or sea! The same can be said for the Caribbean Coast of Nicaragua, where access is almost completely limited to either traveling down rivers to the coast, or flying. For example, Bluefields, the largest city in the Caribbean Coast of Nicaragua does not have a road that connects it with the rest of the country, and access is only via a 3 hour boat ride down the Rio Escondido from the Community of El Rama to Bluefields. The same applies to the Caribbean Coast of Costa Rica and Panama, which are quite isolated to this day. This makes the Northwestern Caribbean coast of Honduras truly unique, because this area is actually quite developed.  Honduras has cities like Tela, La Ceiba and Trujillo that are on the Caribbean and that due to the rugged mountains behind them, plus the fact that most of these mountains are protected areas, still offer some of the more dense tropical rain forests of Central America.