Are you looking for the most unique and best inns in La Ceiba?

Most innkeepers will say that their inn is the best in their city. Although it might be true to them, what you really want to know is what do the different people who have visited a city and stayed at the different inns have to say.  In reality, the opinion regarding which are the best inns in La Ceiba should be left to the guests that have experienced at least one night in them.

Because of this, travel web sites such as tripadvisor have become very popular, as you are not relying on the innkeeper, owner or even travel editor’s judgement, but rather on the judgement of a whole community of people. It is because of this that I will allow myself to share the following information with you, so that you can see for yourself what the different people have to say about the which are the best inns in La Ceiba. 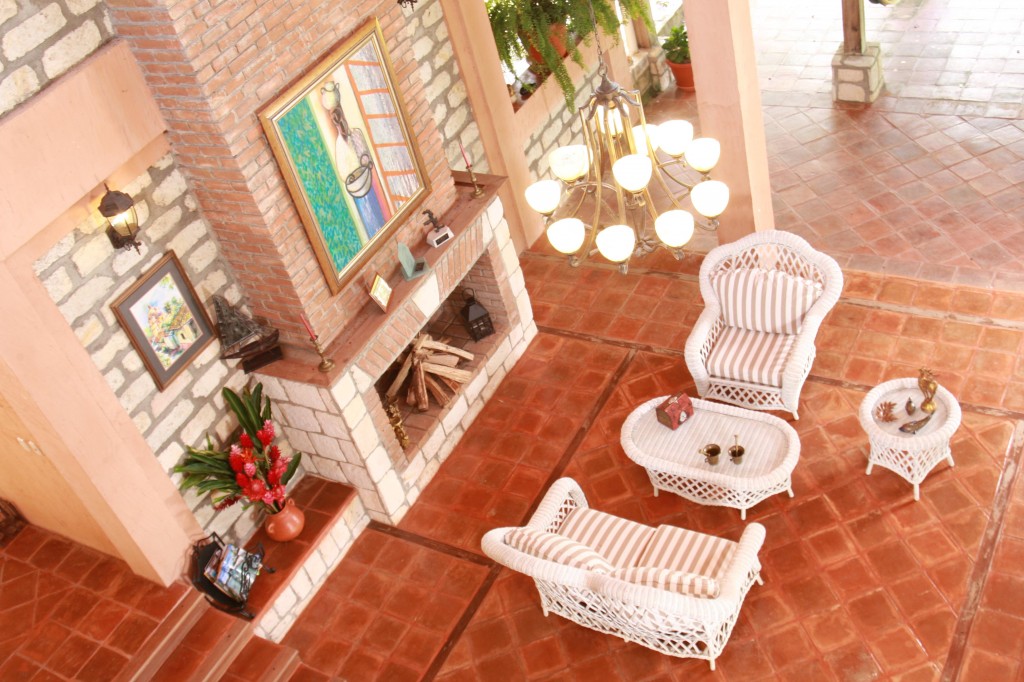 The tripadvisor 2015 lists of the best hotels in the World just came out in January 2015, and here is the list best bed and breakfasts and inns for La Ceiba for 2015. 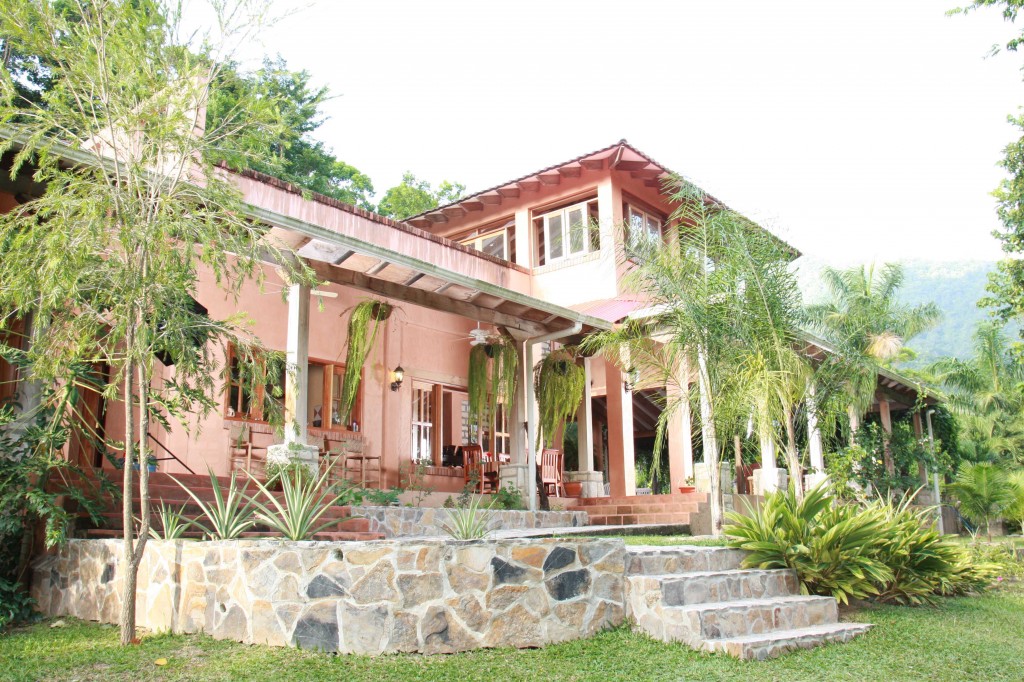 So now you know, if you are coming to Honduras, a stop by the Cangrejal River Valley in La Ceiba to enjoy the number one in the best inns in La Ceiba list is a must. You get the benefit of also being in the best inn in Honduras! Come and Relax in Nature at La Villa de Soledad, and enjoy magnificent  white water rafting in the Cangrejal River, a great access to Pico Bonito trails and Pico Bonito Waterfalls.  La Villa de Soledad B&B truly a place you need to visit!

Getting to The Hog Cays AKA Cayos Cochinos