Best of Honduras, tourism in Honduras

1.- Honduras has a warm, temperate climate; it always does… You will never get snowed out or have subzero temperatures. As a matter of fact, it seldom gets below 60 degrees in all of the country! 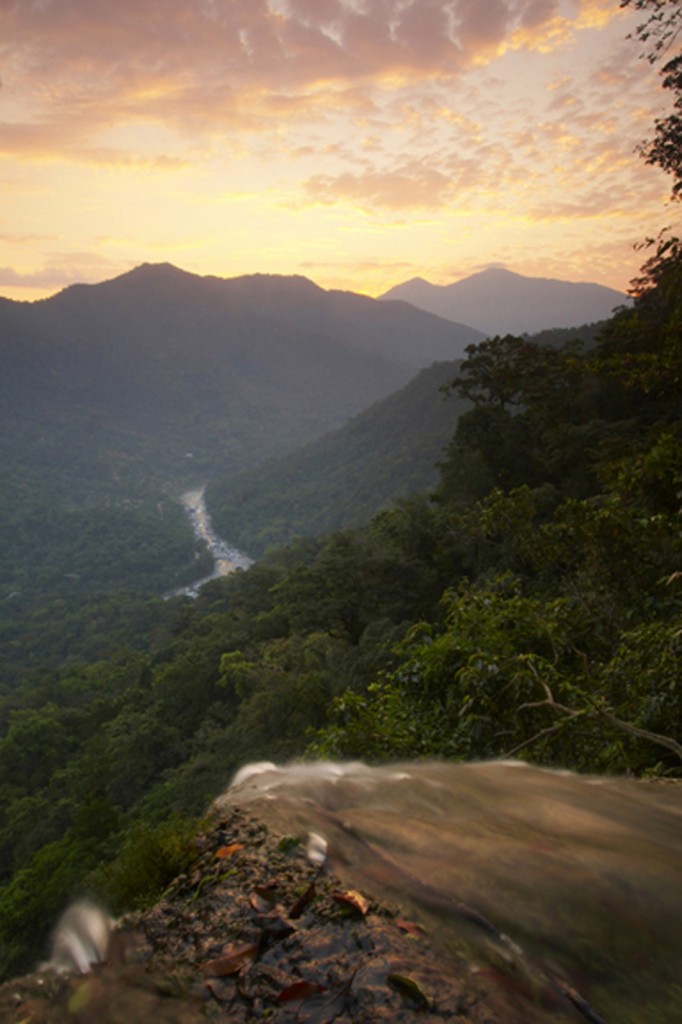 2.- Honduras has over 100 protected natural areas. Almost 40% of its territory is legally protected. This is equivalent to more than 50% of the territory of Costa Rica. Honduras has the largest territorial surface of protected areas in all of Central America. The best preserved tropical rainforest of Central America lies in the Rio Platano Biosphere Reserve, on the Northeastern Caribbean coast of Honduras. It is one of the UNESCO World Heritage sites in Honduras.

3.- Honduras has four international airports that are regularly serviced by international airlines with non stop service from North America. It is easy to get to ( less than 5 hours flying time from the northeast of the USA and around 2 hours from the Gulf Coast of the United States) . You can fly non stop to Tegucigalpa, San Pedro Sula, Roatan and La Ceiba!

4.- Honduras offers the best of the Central America and the Caribbean in one easy trip. Honduras is the only Central American country whose development in on the Caribbean. In addition to this, it is the only one with infrastructure for tourism developed on the Caribbean, making it truly unique. Traveling between mainland Honduras and the Bay Islands is a piece of cake, and you even have the option to do so by sea using the local ferry or by air using the local airlines! 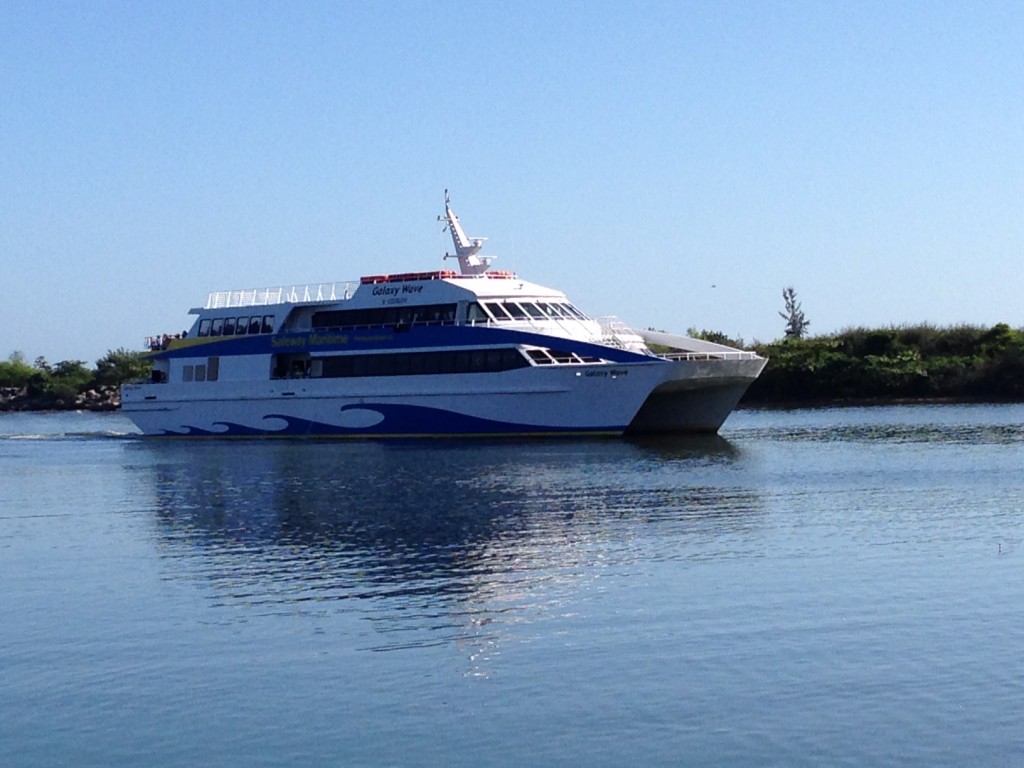 5.- Honduras is home to the unique Garifuna Culture, an unlikely ethnic group that was created with the mix of native Africans with native Carib Indians. The result is a culture so unique that it has been declared intangible World Heritage by UNESCO. Garifuna people are friendly people who live on the coast, and there are many different Garifuna Villages along the Caribbean Coast of Honduras. 95% of the Garifunas live in Honduras, so this is an experience that you cannot find elsewhere in Central America or the Caribbean!

6.- Despite the bad reputation that the international press have given Honduras as a dangerous destination, the fact is that tourist are not only welcome, but actually looked after by the local population. There are fewer crime related incidents with tourists in Honduras that there are in most of the other Central American countries. This bad reputation does have a silver lining for you as a tourist visiting Honduras: You will not find Honduras to be a tourist trap! Currently, all of the destinations in Honduras are actually with low occupancies, and you will find that almost wherever you go, you will have the chance to enjoy the sites and attractions without being overrun by tourists! Hurry and enjoy this before the rest of the World realizes how much they are missing out on!

7.- Hondurans are friendly to foreigners. They always have been. Furthermore, Honduras has traditionally been the most faithful Central American ally to the USA. Hondurans look up to the USA as a big brother to their country and are thankful for the international aid that they have received over the years.

8.- Honduras is incredibly diverse despite the fact that is a small country: The tropical Central American rainforests, the lovely Spanish Colonial cities, the magnificent archaeological site of Copan Ruinas, the best Caribbean Beaches in Central America and World class barrier reefs in the Bay Islands are all to be found in Honduras. Best of all, they are all within close reach of each other, easy to get from one to the other.  The Mayan Archaeological site of Copan is the most studied and understood of all Mayan city states, and offers the possibility of touring the site with scientific information regarding this pre Colombian city, home to the most advanced native American civilization that we know of! Copan, by the way, is also a World Heritage Site declared by UNESCO! 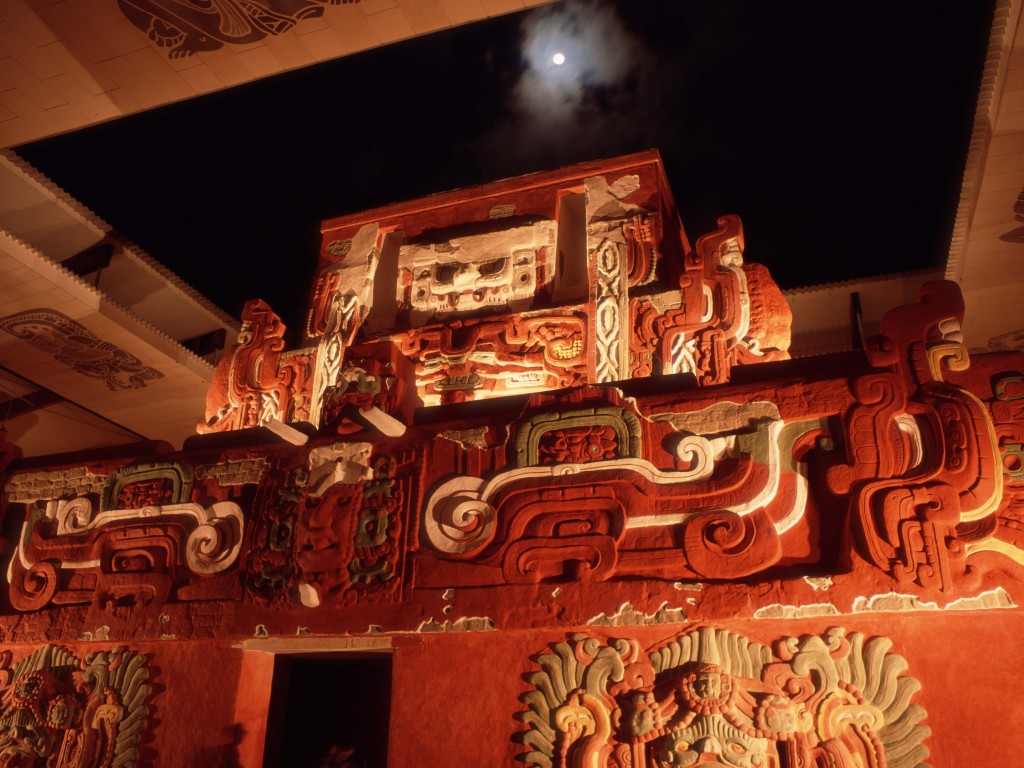 9.- If you are looking for pristine Caribbean beaches, there is no other place in Central America that is better suited for you to visit than Honduras. The Bay Islands of Honduras offer an insight to both, pristine beaches and islands, as well as to World Class resorts. There are several islands with different atmospheres and degrees of development, and you will surely find the one that is perfectly suited for you!

10.- Honduras has the highest percentage of English speaking population in Central America. Yes, there is a higher percentage of English speaking Hondurans than there is of Costa Ricans. (And the population of Honduras is almost three times that of Costa Rica) This means that chances are that you will always find someone who speaks enough English to be able to communicate with and settle your needs. 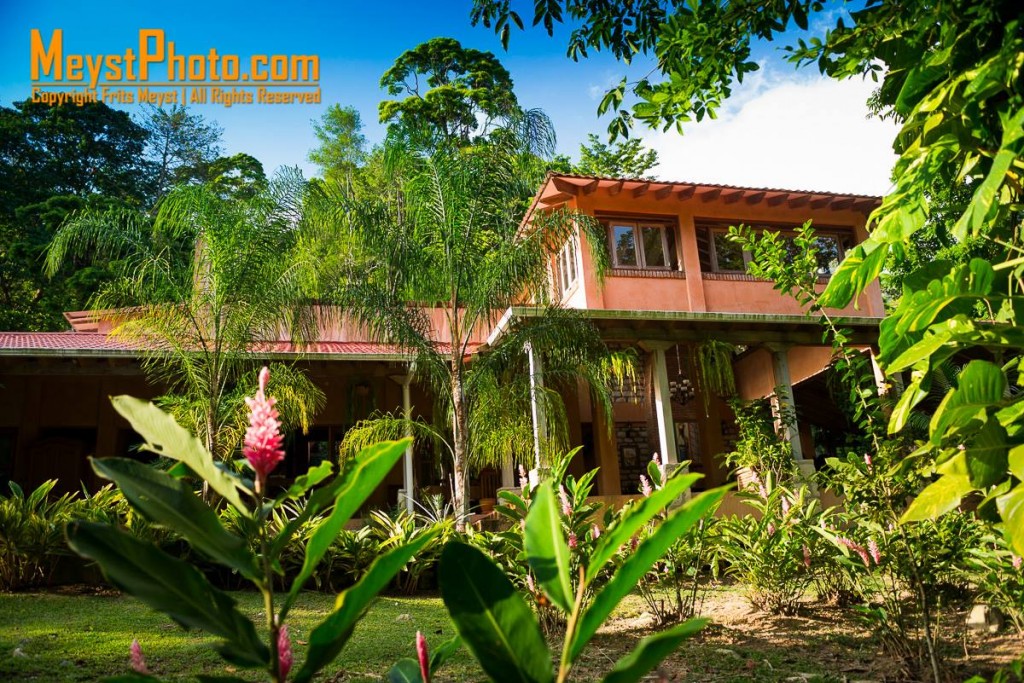 Please note that I have written about the 10 reasons to visit Honduras, and not about the destinations that you should not miss when you come here. I invite you to read my post about the top ten places in Honduras and the top five tourist sites in Atlantida for ideas about where to visit while in Honduras.

Staff at La Villa de Soledad are Vaccinated Against COVID 19

Reasons to Visit the Cangrejal River in La Ceiba

Getting to The Hog Cays AKA Cayos Cochinos