Are you familiar with the natural aromas of Central America?

To me, an aroma is a particular smell that produces a flashback, a kind of déjà vu experience that happens as soon as our mind perceives a particular aroma.  I cannot control this flashback, and fortunately for me, the memories are always beautiful and pleasant! There is no doubt that every region of the world, every different culture, has its unique aromas…

Central America has many different aromas, and without doubt, one of the strongest natural aromas from Central America is the smell of a good tobacco cigar. It takes me back to happy, carefree times, when my Dad would pull out a cigar on a winding road as we approached our destination, it was his way of relaxing from a drive on the highway once he knew were almost there. I used to hate the smell of cigar, because we were not allowed to roll down the car windows, and therefore had to deal with both, the strong smell and smoke of the cigar and the winding curves. Miraculously, we always survived, and today, the smell of the same cigar brings back memories of those days when I was young and carefree, without any significant worries and Dad was always there to solve all problems. Honduras produces fine cigars, in two distinct, different areas of the county: the original cigar producing land in Honduras is in Western Honduras. Ever since colonial times, tobacco and cigars where produced in Santa Rosa de Copan, and to this day, La Flor de Copan produces cigars that are world renowned for their excellent quality!

The second area is in Eastern Honduras, around the city of Danli. After the Cuban revolution, several prominent families that produced tobacco in Cuba smuggled some of their Cuban tobacco seed to Central America, and set up shop in both Nicaragua and Honduras. Many of those that established themselves in Nicaragua ended up fleeing once again after the Sandinista Revolution, and ended up in Danli. Today there is a huge cigar industry that is prosperous both in Danli in Honduras and Esteli in Nicaragua. One of the secrets for the great popularity of Honduran and Nicaraguan cigars is that Cuban seed that was smuggled in the late nineteen fifties…

Another one of the natural aromas of Central America is of course rum. Although Honduras does not produce good rum, Central America is famous for its rums, and probably the most famous of all is Flor de Cana, great Nicaraguan rum produced in Chinandega, on the North Western tip of Nicaragua. 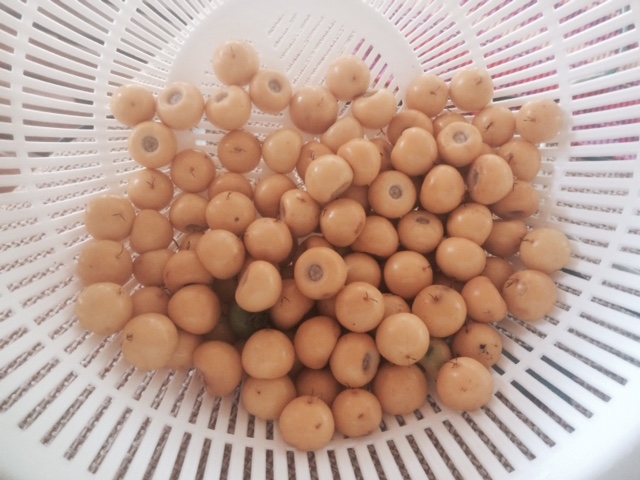 But pardon me for digressing on the natural aromas of Central America… The fact is that I am sitting in our porch trying to write a post for my web page, and I keep getting these overwhelming bursts of aromas from our “nance” tree. Nance is a small yellow fruit with a seed inside it. Although it can be extremely sour, our tree has what Soledad, my wife claims are the biggest, sweetest nances to be found anywhere… We are in full nance season, and this only means it’s a matter of days before the entire neighborhood kids stop by asking if they can pick up the nances that are on the floor. Personally, I hate the taste and aroma of this small little fruit, but Central Americans absolutely love it! Definitely nance is one of the natural aromas of Central America that I truly dislike, however it is one of the local favorites in the region. I must confess that while I dislike the smell, I do love to see the kids having a wee of a time picking them up and eating them! 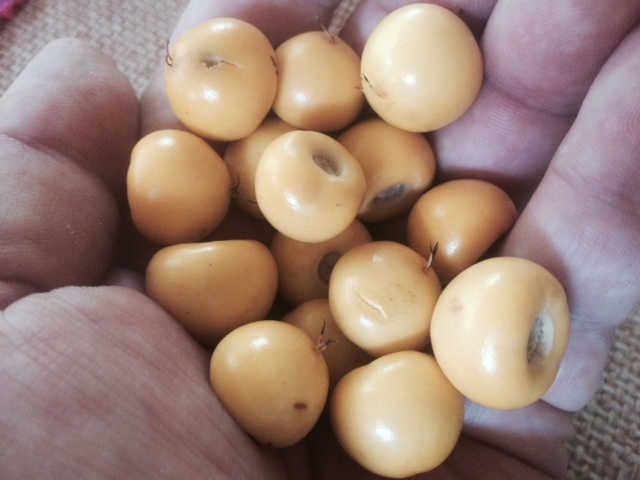 As I write, I am now being distracted by at least four keel billed toucans that are sitting up in the tree branches calling out for their mates…. Talk about a scandal! But that is another story for another time!

Best of Central America, Best of Honduras, tourism in Honduras

Best of Atlantida, Best of Central America, Best of Honduras

Best of Central America, Best of Honduras, Best of the Bay Islands