Tourism has always been an important part of economic growth in Honduras. By 2008, tourism occupied the third place as far as generation of hard currency for the country, and growth, both in numbers of visitors and actual currency spent in the country had been on the rise at over 8 % per year, however after the political crisis in 2009 that resulted in the ousting of then president Manuel Zelaya Rosales, and the subsequent rise in drugs coming through the country which spiraled the homicide rate in Honduras, tourism went “to pot” and practically disappeared. The international press did not help much either, as they kept publishing horrific editorials about safety in Honduras.

So you will say, the title is Honduras 2016, what does all of the above have to do with this? You are right, I was trying to put things in perspective of where we are to explain what we expect in 2016. One of the leading travel portals in the Internet, tripadvisor, recently published a list of the top 10 islands to visit in the World. Guess what, Roatan, one of the Bay Islands of Honduras came out in third, yes third place! This is above Santorini, Greece, Bali and Bora Bora just to name a few!

In addition, CNN just published a list of emerging destinations for 2016. Believe it or not, Honduras is not only on the list, but is the only Central American country in it and the only other Latin American region included is the Patagonia! 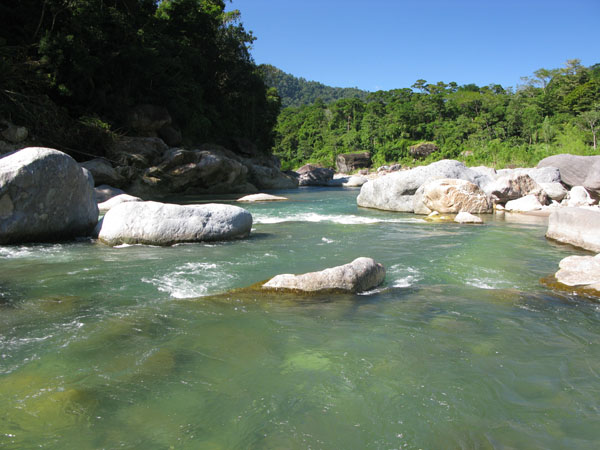 CNN’s article specifically mentions the Bay Islands of Honduras and the dense jungles of Pico Bonito. It’s a shame they have never been to the Cangrejal River Valley, adjacent to Pico Bonito because I am sure they would have mentioned that too! 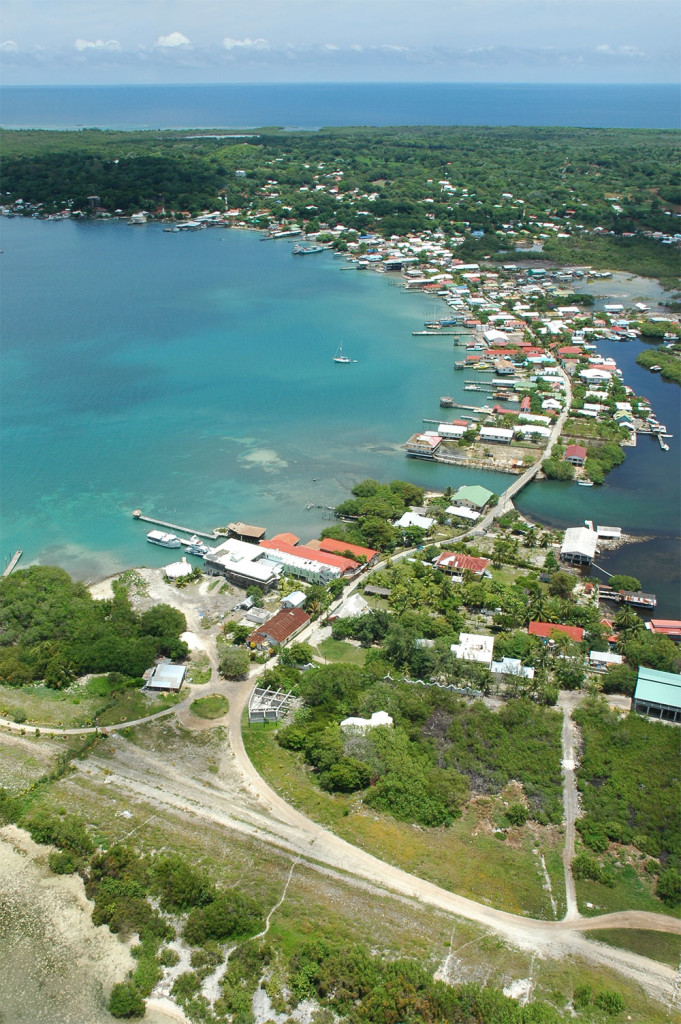 We have our hopes that these two publications mentioned above will help drive the resurgence of tourism in Honduras. Honduras president Juan Orlando Hernandez has declared tourism is a national priority, and has effectively reduced the murder rate in over 20%. Much work still lies ahead, but one thing is for sure, things are going in the right direction and for Honduras 2016 seems like a great year ahead.

Take advantage and visit Honduras, and heed the recommendations made above, visit the Bay Islands of Honduras and combine your trip with a quick two a three day jaunt over to the mainland to visit Pico Bonito National Park. Consider staying within the Cangrejal River Valley at the award winning La Villa de Soledad B&B; you will be glad you did!