La Villa de Soledad is awarded the 2016 Travelers Choice award and named the Best Bed and Breakfast in Honduras!

Tripadvisor, the World’s leading travel web site has recently published the list of winners or their 2016 Travelers Choice Awards. The list, which is based on the reviews that different guests have posted in the trip advisor web page concerning their travel experience, is generally considered the most trustworthy source to outstanding travel adventures. Let’s face it, you are reading what other travelers have actually experienced, not what the owners or managers are telling you about their property, which is always biased! 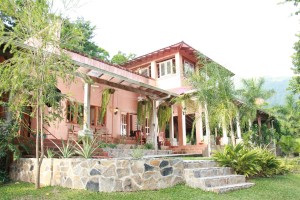 Achieving this Travelers Choice Award is not an easy task. Getting it several years in a row is an even harder task! With the 2016 Travelers Choice Award, La Villa de Soledad has now been awarded this recognition for three years in a row! Best of all, is the fact that we have been honored with the top position in the list of best Bed and Breakfast in Honduras for two consecutive years! This is living proof that a family run operation can excel in service and personal attention, and that making guests feel at home and part of the family is truly the best way to go! At La Villa de Soledad we are proud to work together as a family to welcome guests at our home and provide the best of Honduran hospitality.

As a family, we want to thank all our guests, and especially those that have taken the time to post a review about their stay at La Villa de Soledad. Your comments are an important part of our business! Sharing your experience helps us keep up the good work, make corrections when necessary and entice other potential guests to come and visit our little part of the World! Come and visit the scenic Cangrejal River Valley and enjoy the magical rain forests of Atlantida in Central America. 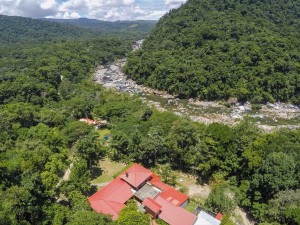 We are committed to continue working hard to stay in position number one for the best bed and breakfast in Honduras! Thank you for your support! 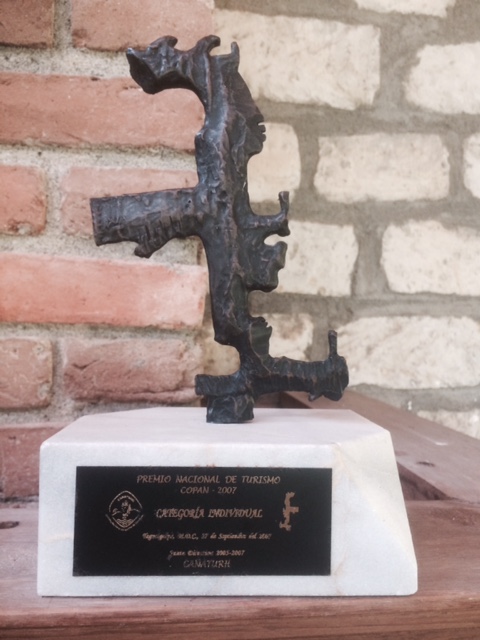