Did you know that there is a new Natural World Heritage Site in Honduras?

As of June 10, 2015, Honduras has a new Natural World Heritage Site registered in the UNESCO. The site, named Reserva de la Biosfera del Cacique Lempira, Senor de las Montañas, which translated into English would read Cacique Lempira, Lord of the Mountains Biosphere Reserve is located in Western Honduras. The anchor for this new biosphere reserve is none less than Celaque National Park, home of Honduras’s highest peak, Cerro de Las Minas which reaches an altitude of 2849 meters above sea level. Also known as Celaque, this park, as well as the Cordillera de Celaque mountain range are part of the most rugged territories in Honduras and Central America.

Named after the almost mythical native leader, Lempira, who valiantly fought against the Spanish Conquistadors, and became the first national hero of Honduras when he was murdered in cold blood during a truce that the Spaniards declared to negotiate with Lempira and his army, the new Natural World Heritage Site in Honduras promises to help attract more tourists while at the same time preserve this unique natural heritage of humanity. The new biosphere reserve has a total area of 168,634 hectares and includes several municipalities within the departments of Lempira and Ocotepeque. 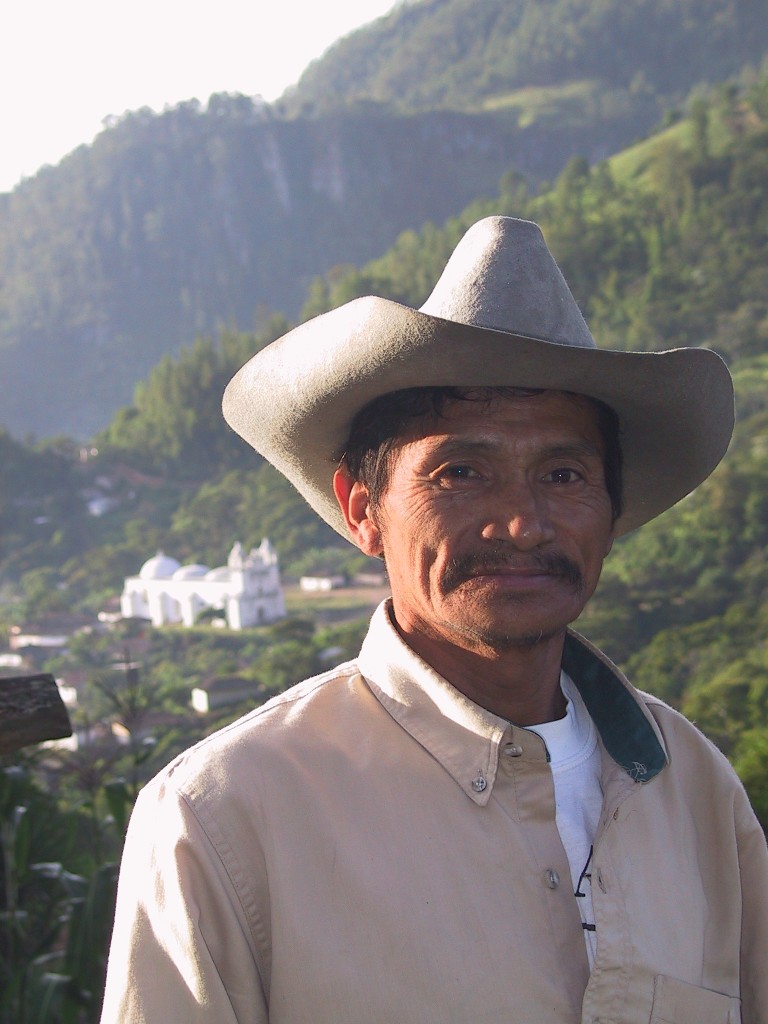 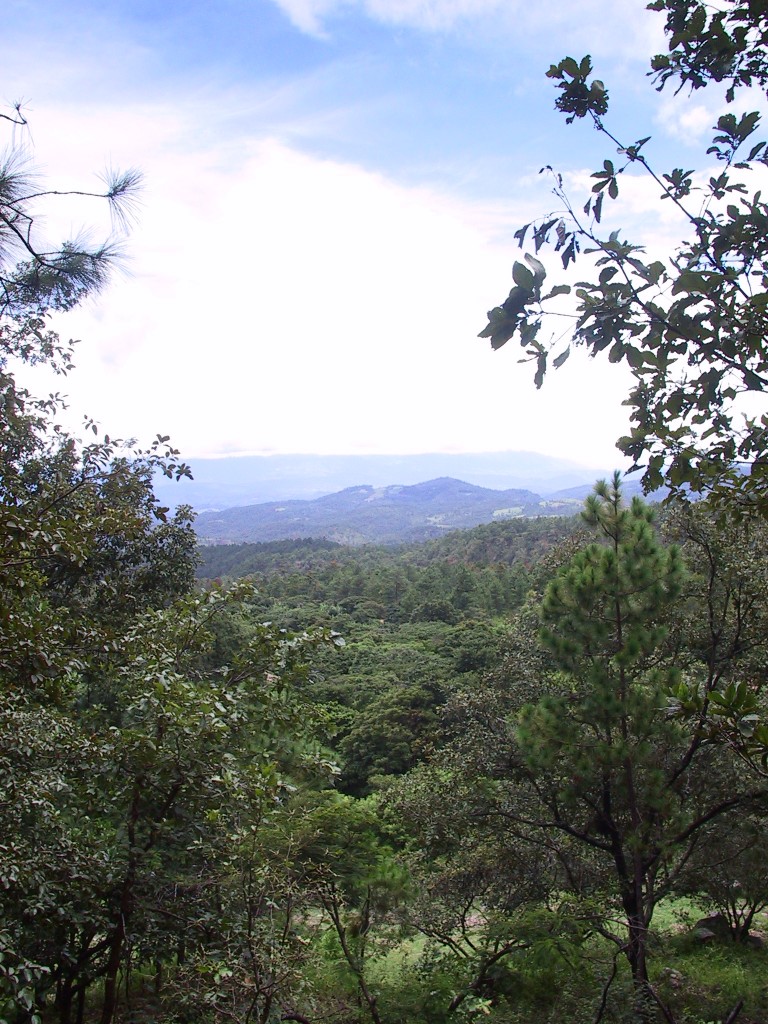 The Honduran Forestry Conservation Institute was in charge of putting the file together to support the request for the Natural World Heritage Site Status, and is proof of the commitment that the government of Honduras has to preserve its natural heritage.  At the time, efforts are under way to propose other Natural Heritage Site in Honduras: one in the Gulf of Fonseca, on the Pacific Coast of Honduras and the other in Atlantida in the North Coast of Honduras. Work has commenced in order to have all the proper documentation by the September 2016 deadline!

Visiting the new Natural World Heritage Site in Honduras is easy! The gateway is through the beautiful colonial city of Gracias, capital of the department of Lempira. There are many different hotels where you can stay while in Gracias. Birding in the area around Celaque is outstanding, and there are many lovely rural colonial villages within the territory!